You might be asking yourself what green beans and ice cream have to do with accounts payable customer service. This article is a review of Bill Simms book “Green Beans & Ice Cream: The Remarkable Power of Positive Reinforcement,” where he describes his childhood dinner experiences in the beginning of the book. His mother END_OF_DOCUMENT_TOKEN_TO_BE_REPLACED 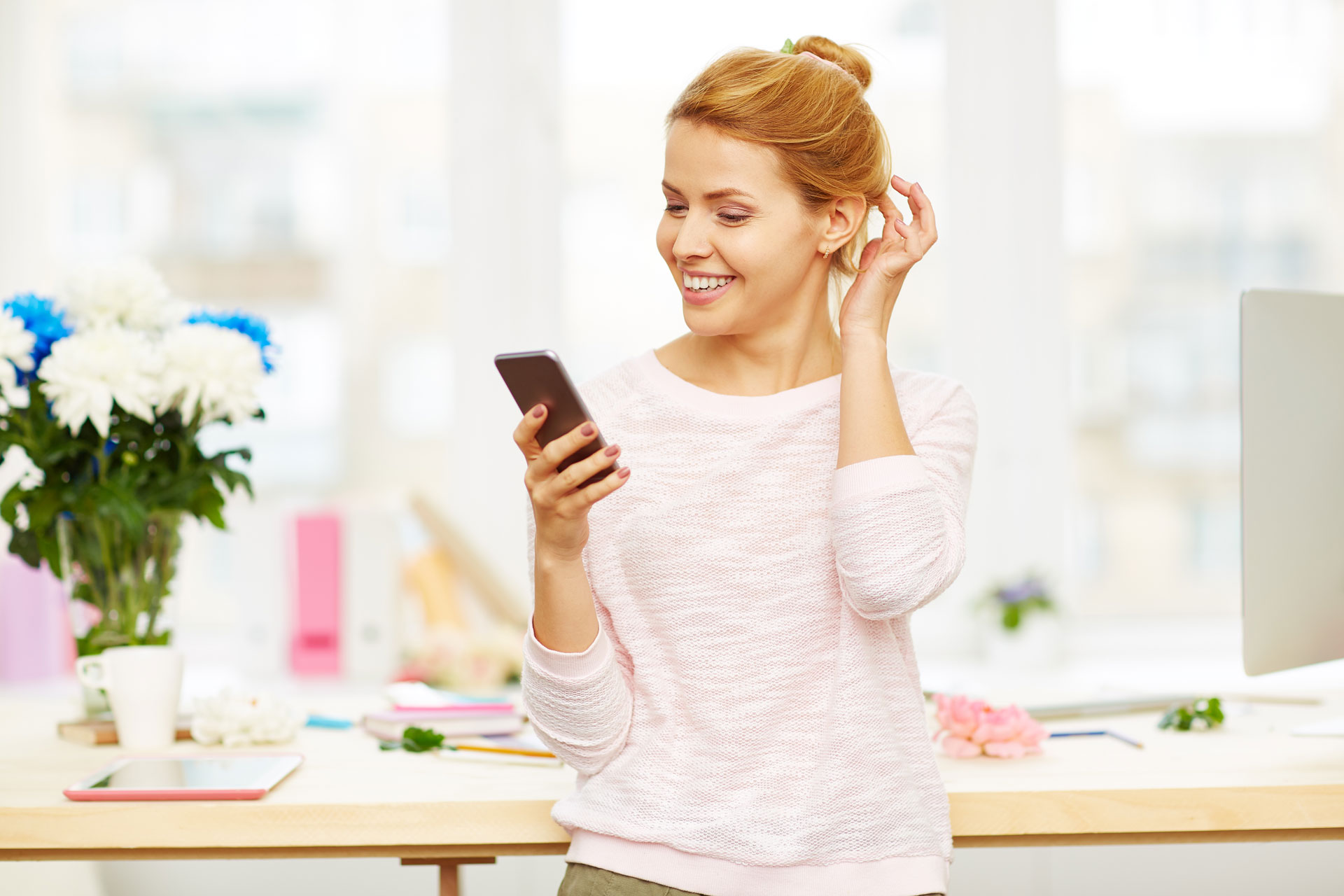 You might be asking yourself what green beans and ice cream have to do with accounts payable customer service.

This article is a review of Bill Simms book “Green Beans & Ice Cream: The Remarkable Power of Positive Reinforcement,” where he describes his childhood dinner experiences in the beginning of the book. His mother would feed him green beans and they were his worse nightmare. “Green. Slimy. Stringy.” As he says, “by the time I was a four-year-old kid, I had already sampled green beans and concluded they weren’t for me. The strings might as well have been wood chips, the way they caught in my throat as I tried to get them down. Mom was my boss, and I was her newest employee. We had a real labor/management crisis going on. She begged, cajoled and pleaded. But I was determined not to eat those green beans. So I crossed my arms, frowned and pouted, figuring she’d give up and forget about green beans, as she always had in the past.”

“But this time, Mom had a secret weapon. Now, there was something else on the table besides that dreaded green scourge. You guessed it. Ice cream! This sheer stroke of maternal genius changed my behavior forever. In a flash, I saw those green beans, not as an oppressive burden, but as a first-class ticket to that lovely ice cream.”

In his 1959 book, “The Motivation to Work,” Dr. Frederick Herzberg explained that the two greatest drivers of employee satisfaction are recognition and achievement, while money ranks a distant sixth place as a satisfier. However, unfair pay erodes trust in leadership and decreases performance. In 1996, Bob Nelson conducted a number of surveys to discover that the most powerful driver of employee satisfaction and engagement isn’t money; it is positive reinforcement. Sadly, more than 68% of all workers have never heard the words “Thank you” from their bosses. Why is this?

Some bosses question why they should thank their employees for doing the job they are paid to do. Some companies go a step further and say to never positively recognize employees in writing since they could use this against the company if they are fired.

Throughout the book, Sims presents different stories and examples of how important positive reinforcement is.

In one of his favorite stories that he calls his “Blue Ribbon Story from the book Chicken Soup for the Soul,” he talks about a high school teacher in New York who gave every student three blue ribbons that said “I make a difference,” and were told to honor someone who had made a difference in their life by giving them a blue ribbon and asking them to pass along the other two blue ribbons and let them complete the experiment.

One of the students goes to a young architect and thanked him for letting him shadow him on career day, saying that he might like to be an architect and letting him know that he made a difference for him. After thanking the junior architect, he gave him a blue ribbon. He gave him two more blue ribbons and asked him to pass those along. The junior architect was impressed that the student said thank you and tried to figure out who to give the ribbons to. He thought about his boss who was ornery, mean and yelled at everyone and was always quick to tell everyone what they had done wrong. He went to his boss and told him that he was a hard man to work for. The boss responded, “That’s me an iron fist.” But, he went on, “you are a creative genius and you raised the bar for me — I admire you; you make a difference.” The boss was speechless. No one in his whole life had ever told him that he had done anything right. He didn’t know what it felt like. He looked at the ribbon and did something he hadn’t done in 20 years and left work early to head home.

When he arrived home he immediately went to talk with his 14-year-old son. He sat next to his son on his bed and told him that he hadn’t been much of a father to him. He said that he screamed if his grades weren’t good enough or if his room wasn’t clean enough. The father told his son that behavior would stop and that the toxic culture in their home was going to change immediately.

He told his son “next to your mother, you are the most important person in the world to me and I love you very much.” As he handed his son the blue ribbon he told his son what a great kid he was and again told him how much he loved him. The son began to cry and his whole body shook. He reached under his bed and pulled out a gun. He told his father that he was preparing to kill himself the next day because he didn’t think his father loved him. As he handed his father the gun, he said, “Now I guess I don’t need to.”

In summary, Sims recommends that you put his mother’s lesson about green beans and ice cream to work for you. “First, you have to pinpoint the behaviors you want, and positively reinforce them immediately when you see them.”

“Decide what you want people to do. Focus on the behaviors that drive the results you need. Positive reinforcement is the most powerful factor in sustaining high performance. The vast majority of today’s workers will tell you that they have never heard a “thank you” from their leadership team. Find specific things to reinforce positively every day in the actions of people with whom you live and work. Make sure your positives outweigh the negatives. You need four positive comments for every one negative comment — just to stay even. This doesn’t imply that you have to find something negative to say, but that if you do have to correct or even punish, at least four positive comments are necessary to maintain positive performance change.”

Now, what does this have to do with AP and customer service? Remember as you are talking with your customers or members of your AP team to recognize them and to thank them. Positive reinforcement can go a long way toward improving the workplace environment and, ultimately, productivity.

To see how InvoiceInfo’s self-service solutions can benefit your operations and your company click here to request more information or call (678) 335-5735.