Motivation and Productivity in Remote Work

Working from home is challenging productivity. Several factors play into that challenge. Leading issues are children, space, privacy, lack of time boundaries, and importantly, the lack of professional social connection. Stanford University Economist Nicholas Bloom, a noted work-from-home advocate, expects a productivity decline in the large shift to remote work, at least for a time. END_OF_DOCUMENT_TOKEN_TO_BE_REPLACED 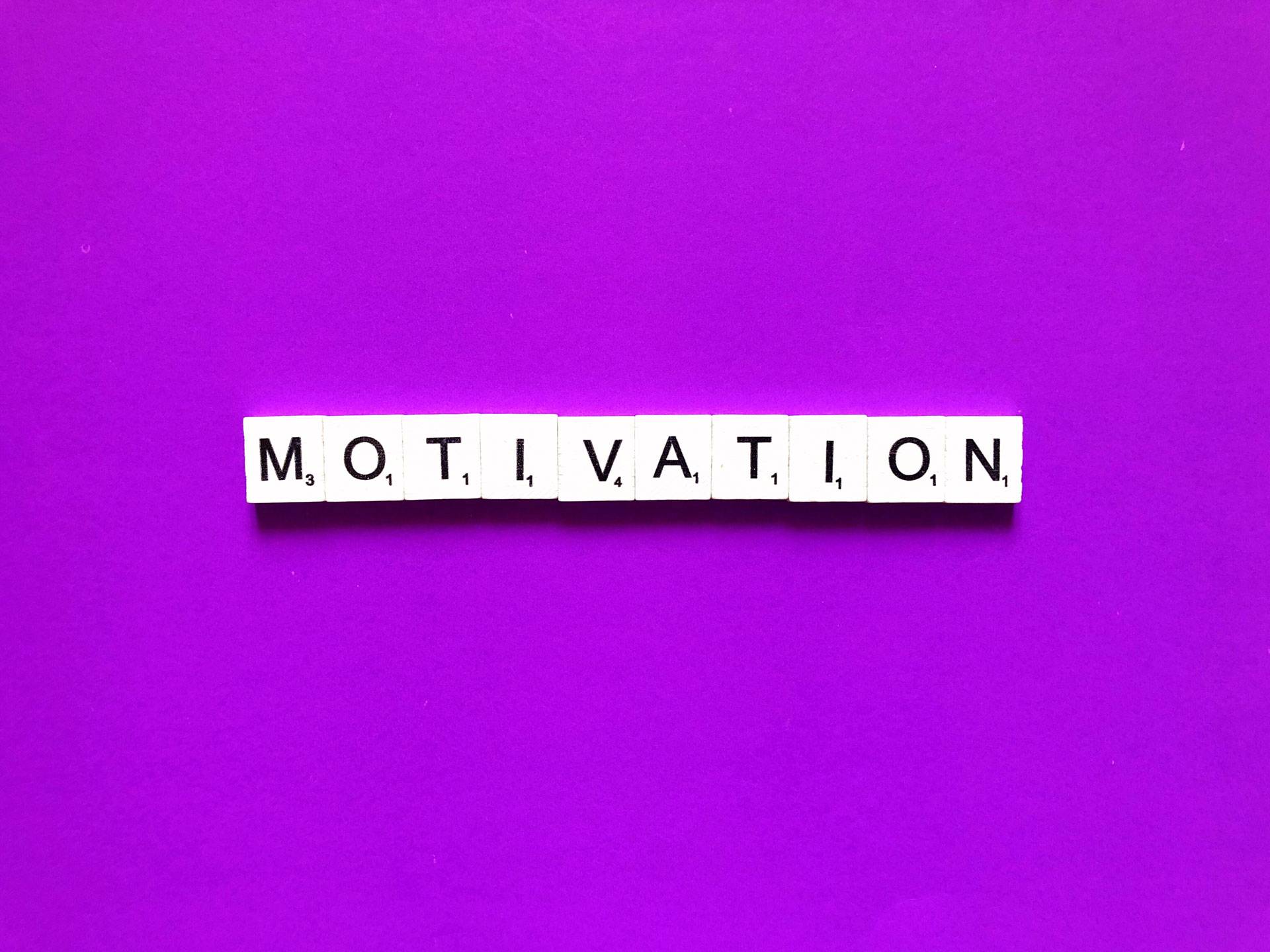 Working from home is challenging productivity.

Stanford University Economist Nicholas Bloom, a noted work-from-home advocate, expects a productivity decline in the large shift to remote work, at least for a time. He also posits a dip in new ideas tied to the lack of interaction with other workers. Bloom is quoted by Adam Gorlick in a Stanford News article as saying in-person collaboration is necessary for creativity and innovation.

Several surveys indicate productivity and morale challenges to those who have suddenly found themselves clearing space to work from home. A survey by the Global Association of Risk Professionals (GARP) found that despite companies’ adaptions and successes in shifting to a remote workforce, respondents report problems. They’re working more but feeling less productive and engaged. Hours are irregular, and workers are feeling stressed.

IT workers are an apparent exception, according to a survey by Sectigo. “… nearly 50% of those polled reported that productivity had increased since they were asked to WFH, while 35% “feel it’s stayed consistent,” and only 16% noted an actual decrease in productivity.” But there is a logic to that. IT workers are more accustomed to working head-down, uninterrupted.

For others, though, the complications of moving home have resulted in distraction and stress. Gone is the structure of the office environment—the physical space with its resources, the time norms, and in particular, the presence of other workers engaged in a common effort.

Working from home means isolation, at least from a professional standpoint. And that has its own negative impact. Writing in The Harvard Business Review Janina Steinmetz and Ayelet Fishbach report that social psychologists have “known for decades that people are motivated to work harder when others are watching.” They point to a host of studies on the effects of being watched while engaged in various activities. “People run faster, are more creative, and think harder about problems,” they report.

Take away the colleagues and managers and we no longer have an audience. It’s not just about accountability and making a good impression, though those are important. Having others observe or participate in what we are doing also gives us a greater sense that what we are doing is important and meaningful. This sense is absent when we work in isolation.

The research findings might explain why getting motivated to get work done is so difficult in social isolation. Interestingly, the research shows that the “magnification” of importance felt when being observed occurs not only when the observation is in person. It also occurs when workers merely feel observed. In one study, a camera that recorded workers was as effective as a human observer.

Steimetz and Fishbach write that study results point to ways to use “the motivating presence” of others while in self-isolation. Their suggestions stress communication through a variety of available means—emails, video calls, group chats and productivity apps. One idea is to leaving video meetings open and running during the workday, where you can see others also at work. They also recommend sending regular updates to colleagues. Managers must stay in contact, both with the group (Zoom anyone?) and one-on-one. At the end of the day, workers should write a list of things “done”—including the trivial tasks of organizing, or completion of that hard-to-write email—and share it either with colleagues, friends or family.

As for maintaining focus and concentration, here are tips gleaned from sources including Forbes, Headway Capital, and the career site Ladders:

Managers must be in regular communication, provide clear goals and deadlines, and be encouraging. Group meetings should schedule in some conversational time in the agenda to compensate for the lack of social interaction that is a part of office life. Create a sense of being in it together and be encouraging. Everyone’s efforts are important. Team members and their work, important in the office, are no less important now.

Targeted software applications, such as InvoiceInfo and VendorInfo, can be very cost-efffective tools for increasing productivity in remote work environments.  To learn more, contact us.